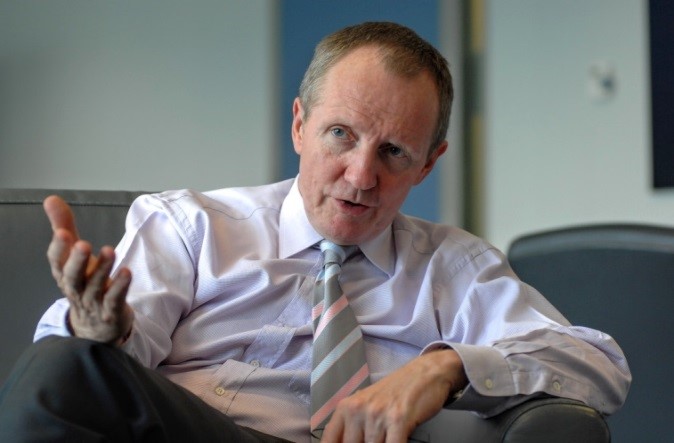 Moderator
The Future of Humanitarian Aid

From the Delors 2 Commission in the early 90’s till today’s Juncker Commission Mr. Sørensen has influenced key policies, such as the Euro, the reunification of Germany, enlargement, the European social dimension and labour market, climate and environment, the internal market, the fight against fraud and organised crime, agriculture, development, humanitarian aid and communication.

As Director General for Humanitarian Aid and Civil Protection, Mr. Sørensen was involved in responses from Syria, Nepal, Myanmar and South Sudan to Colombia. He developed the new financial tool for assistance to frontline states, such as Greece, faced with massive influx of migrants. In 2017 he assisted UN OCHA on improving their disaster response and the WHO in improving their Health emergency interventions following the Ebola epidemic.

Earlier on as a Danish diplomat Mr. Sørensen contributed on the trade and finances agenda at the OECD and in the WTO.

Mr Sørensen is an economist by training and lectures at the Universities of Lund, Kings College and Copenhagen.

He is member of the Board of the Norwegian Refugee Council, the Dubai International Aid Conference, the Institut Bioforce in Lyon, the Copenhagen Europa Think Tank, the Delphi Forum, OSF Europe etc.