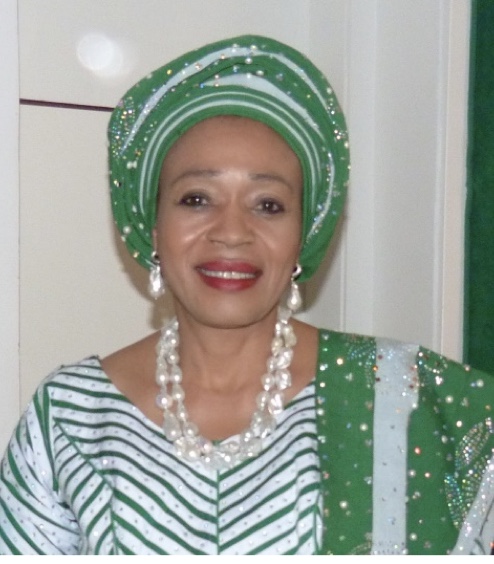 She hails from Nnewi South in Anambra State, Nigeria. She attended the Ahmadu Bello University in Zaria and the University of Lagos where she bagged Bachelor’s and Masters degrees in International Studies and Political Science respectively. She has had a successful career in the Nigerian Foreign Service.

Before her appointment as Ambassador, H.E. Mrs. Vivian Okeke was the Director of America and Caribbean Affairs Division in the Ministry. In this capacity, she had the responsibility of advising on and implementing policies related to the political and economic relations between Nigeria and the United States of America, Canada, Mexico, Brazil, Venezuela, Cuba, Ecuador, Colombia, Jamaica, Trinidad & Tobago, as well as several other Latin American and Caribbean countries.

Ambassador Mrs. Okeke served as Deputy Director in charge of First Committee at the First United Nations Division of the Ministry of Foreign Affairs Abuja, where she championed the responsibilities of Nuclear Disarmament, Chemical Weapons Convention, Biological Weapons Convention and other Weapons of Mass Destruction. Mrs. Vivian Okeke has also served as Political Affairs Officer at the Nigerian Embassy in Brussels, Belgium, Head of Chancery at the Consulate General of Nigeria New York as well as Minister in charge of Trade and Investment at the Embassy of Nigeria in Washington DC.

She has been a member of the Nigerian Delegation to the United Nations Conference on the Status of Women and United Nations General Assembly (UNGA) in Beijing and New York respectively as well as annual General Conferences of the International Atomic Energy Agency (IAEA) and regular sessions of the Commission on Narcotic Drugs in Vienna since 2017.

Ambassador Vivian N.R. Okeke is married to Chief Simon Nsobundu Okeke (Ochendo) and they are blessed with four children.