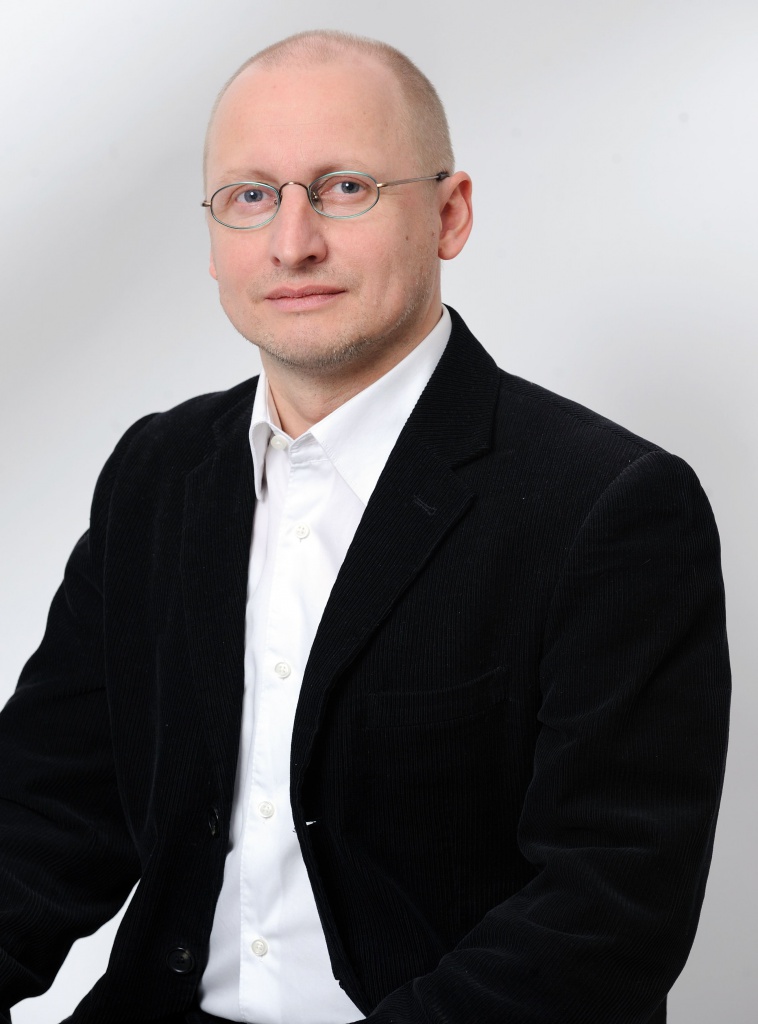 
Wieland Schneider is the deputy head of the Foreign Desk of the Austrian daily newspaper “Die Presse”. He worked as a crisis reporter since the 1990ths. Wieland Schneider reported from the Balkans, from Chad, DR Congo and Iraq, especially from the Kurdish Region in Northern Iraq. During the so called Arab Spring in 2011 he visited Cairo’s Tahrir Square, Damascus and rebel held areas in Libya. His first book “Das Ende der Angst?” (The End of Fear…. with a Question Mark), was published by Braumüller edition, Vienna, in 2012. In this book Wieland Schneider wrote about the uprising in the Arab world (especially Egypt and Libya). He described, how Arab revolutionaries lost their fear of their regimes and how new fears of Islamist parties, chaos, civil war and the resurrection of parts of the old regimes emerged.

Wieland Schneider studied History and Geography at the University of Vienna. In September 1997 he started working for “Die Presse”

Leaving No One Behind – A Mission Impossible?