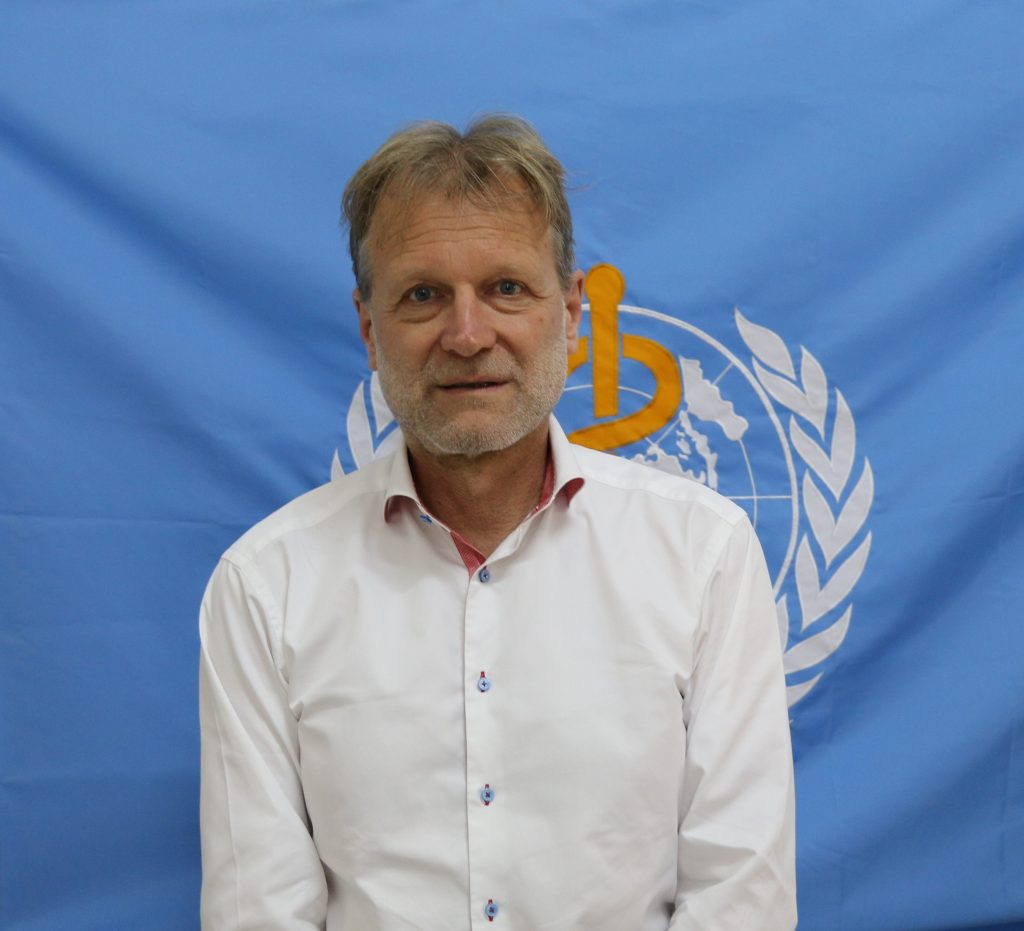 Panellist
Health Systems and Humanitarian Aid: The Race Against COVID-19


Dr. Gerald Rockenschaub is a medical doctor with a medical degree from the University of Graz in Austria. As Regional Emergency Director (RED) he is coordinating WHO Europe’s work on emergencies, supporting member states in their efforts to build sustainable prevention, preparedness, response, and recovery capacities, and to strengthen health systems resilience.

He joined the World Health Organization in 2004 as Regional Adviser and Program Manager; for over 10 years he oversaw emergency preparedness and humanitarian response activities for the WHO Regional Office for Europe.

From 2014 till 2021, he was the head of the WHO office for the occupied Palestinian territory (West Bank and Gaza Strip), and more recently he served as the WHO Representative in Albania.

Prior to that he supported medical relief operations for the Red Cross in Ethiopia, and managed health programs for NGOs and the Austrian development cooperation in the Middle East and in Balkan countries.

During his clinical career he trained as primary care physician and completed a specialization in general surgery, followed by several years of clinical work in surgery and emergency medicine. He has a master’s degree in public health (MPH) from Boston University, with a focus on Health Services Management.