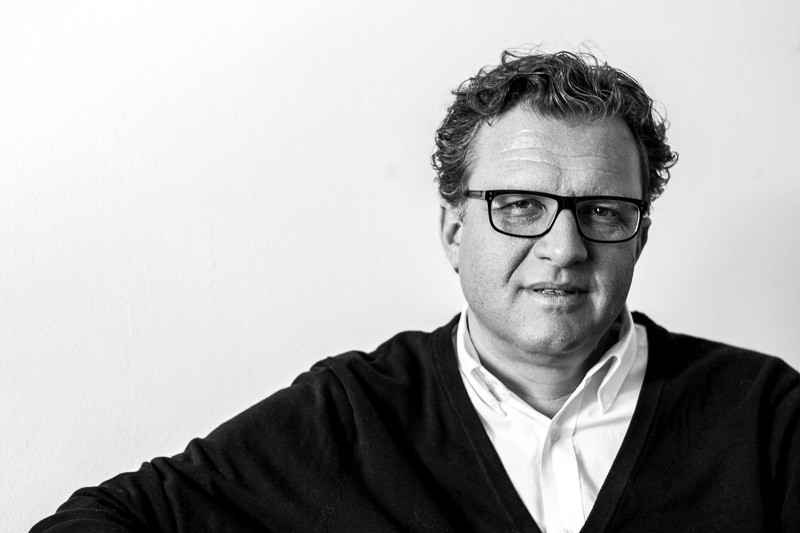 Moderator
Health Systems and Humanitarian Aid: The Race Against COVID-19

Andreas Papp is a business consultant and aid worker who began his professional engagement in humanitarian assistance in 2004 as Logistic Administrator with Médecins Sans Frontières (MSF) in West Darfur. After this initial assignment, he continued coordinating missions on project or country level in Sudan, South Sudan, Kenya, Somalia, Lebanon, and Iraq. Over his past five years at MSF, Andreas served as Delegate & Program Director of the Austrian MSF section with a strong focus on the application of new technologies. From 2015 until 2019, Andreas has worked as Director of Emergency Response at SOS Children’s Villages International (SOS-CVI), where he supported and contributed to the development and set-up of SOS-CVI Emergency Preparedness and Relief programs in 28 countries around the globe.

Andreas graduated from a mechanical engineering school in 1990, and studied Business Administration and Economics in Vienna, followed by a position as a Human Resources Manager at the Austrian Newspaper “Der Standard”. Since 2013, Andreas Papp has been a lecturer at Webster University, Vienna Campus, as well as the Austrian Study Centre for Peace and Conflict Resolution in Schlaining, Austria. In the beginning of 2020 Andreas founded his own company, Andreas Papp Consulting e.U., working self-employed with companies, universities, NGO’s and governmental institutions.