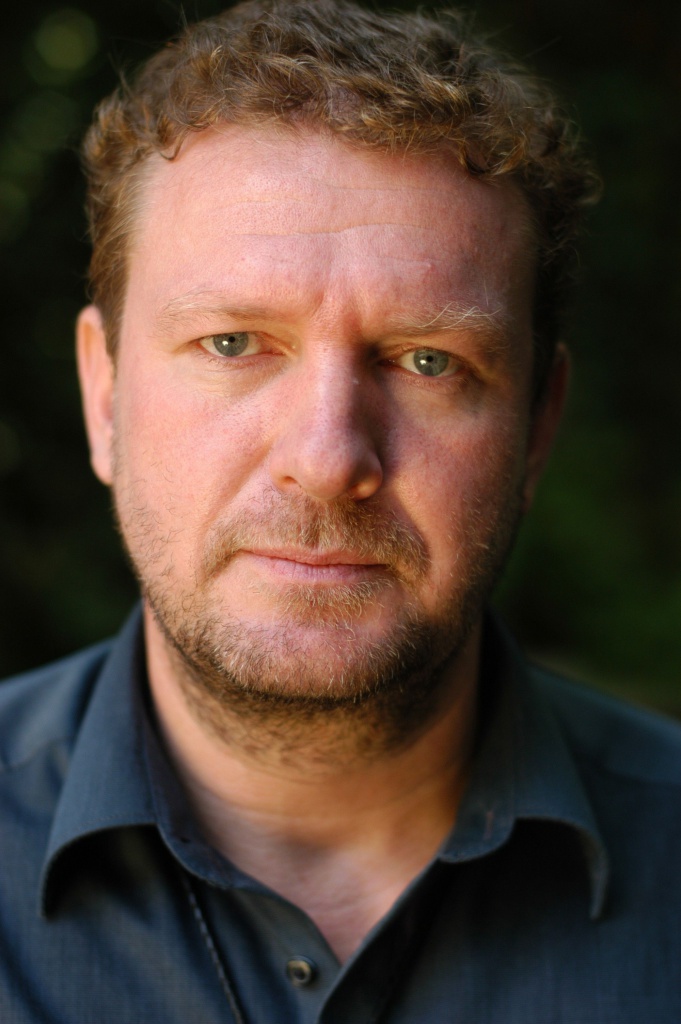 
Elias Bierdel is a German author and human rights activist. After studying music and economics he worked as a journalist for various newspapers and radio stations. In 1998 he became Correspondent for Southeastern Europe of ARD (german public broadcasting network). Being confronted with the misery of civil population in war-torn Yougoslavia he quit journalism and started engaging in humanitarian fieldwork with “Komitee Cap Anamur – Deutsche Not-Ärzte”. In 2002, after serving as project manager in northern Afghanistan for six months, he was elected chairman of the NGO and visited projects around the globe. In june 2004 he was arrested in Italy for alleged “human trafficking” after the rescue of 37 shipwrecked Africans from a sinking rubber dinghi off the island of Lampedusa and acquitted only after a five-year trial in Agrigento/Sicilly. Soon after, Elias Bierdel co-founded “borderline europe – Menschenrechte ohne Grenzen e.V.”, a Berlin-based human rights activist group focussing on the ongoing tragedies and the rising deathtoll all along EU`s external borders. Elias Bierdel published various books and articles related to the issue and lately released a documentary (“Im Schatten Europas”), shot in Greece, Italy, Spain and Morocco.

From 2010-2015 he worked at “Austrian Center for Peace and Conflict Resolution” (ASPR), among other tasks organizing trainings for future peacebuilders to be deployed on civil missions with the UN, OSCE and major NGO worldwide. Cooperation and coordination between different actors in the field was a constitutive topic in all these courses.

In June 2015 he started “Proti Stassi” (“First Stop”), a project aimed to support refugees on the island of Lesvos, facing fierce resistance both from authorities and local population. “Seeing how families from war zones, washed upon our shores, are intentionally ill-treated in order to scare away others who might consider to seek refuge in Europe as well is probably the most depressing experience of my life.”