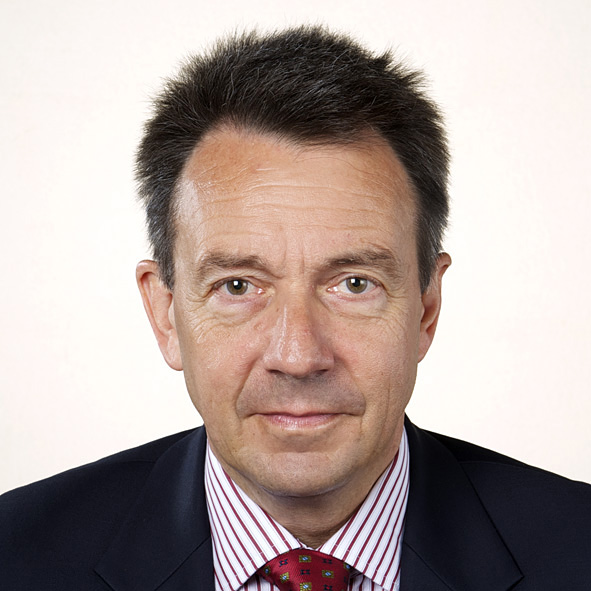 President of the International Committee of the Red Cross (ICRC)

Panellist
The Future of Humanitarian Aid


Peter Maurer is the President of the International Committee of the Red Cross (appointed in 2012).

Under his leadership, the ICRC carries out humanitarian work in over 80 countries. As President, Mr Maurer has a unique exposure to today’s main armed conflicts and the challenges of assisting and protecting people in need. He travels regularly to the major conflict theatres of the world including Syria, Iraq, Yemen, South Sudan and Myanmar. As the ICRC’s chief diplomat, and through the ICRC’s principled, neutral approach, Mr Maurer regularly meets with heads of states and other high-level officials as well as parties to conflict, to find solutions to pressing humanitarian concerns.

Mr Maurer has served as Secretary of State for Foreign Affairs in Switzerland as well as the Ambassador and Permanent Representative of Switzerland to the United Nations in New York. As a diplomat he worked on issues relating to human security, including mine action, small arms and light weapons as well as on the responsibility of states in the implementation of international humanitarian law.

You will also have the opportunity to raise questions to the panellists through Twitter using our hashtag: #huco2019.

A Congress by
Academic Partner