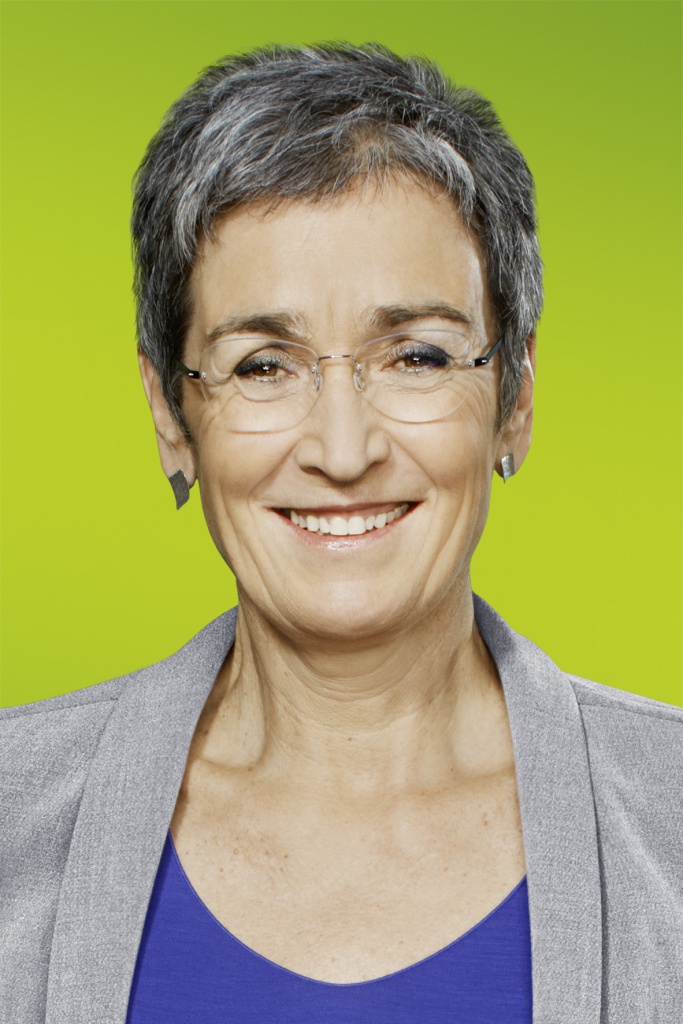 
As Vice President of the European Parliament she is among other topics in charge of the Sakharov Prize Network and the European Eco-Management and Audit Scheme (EMAS).

Currently she is the Green negotiator for a legislative initiative report to establish a binding pact on the protection of democracy, rule of law and fundamental rights (DRF-Pact) in the European Union.

Lunacek was born in Krems, Lower Austria on May 26th, 1957. She went to high school in Vienna and spent one school year as an exchange student in the USA with AFS. She studied English-Spanish-German for the interpreter’s degree at the University of Innsbruck, where she graduated with Mag.a Phil. (M.A.) in 1983.

Parallel to her studies, she co-founded the first shelter for battered women and their children in Innsbruck. She moved back to Vienna in 1983 and – after one year with a pantomime theater – worked as journalist, editor, interpreter and teacher in development policies, campaigning and education, feminist and LGBT NGOs. In the 1980s she also taught German to refugees. In 1995 she ran for a seat in the Austrian parliament for the first time and became the Austria’s first openly lesbian politician.

From 1996 to 1998 she was Secretary General of the Austrian Green Party and from 1999 to 2009 MP and the Austrian Greens’ Spokesperson on Foreign Affairs and Development Issues as well as on Equality for Lesbians, Gays, Transgender Persons.

Her specific work on foreign affairs, with a conflict prevention and rights-based focus on human rights, women’s rights, rights of ethnic and sexual minorities, has been at the core of her political work even before she entered party politics, including the struggle for fair trade and socially and ecologically sustainable trade relations.

Her visibility as one of the few openly lesbian politicians in Europe, as Co-Chair of the LGBTI Intergroup, has given Lunacek and the Greens strong visibility and clout with and in all movements who struggle for equality inside and outside the European Union, at Prides and other LGBTI events.

Lunacek is also well known as a strong advocate of fundamental rights, and as a fighter against corruption, for rule of law and independent media, within the European Union and outside, especially in the Western Balkans.